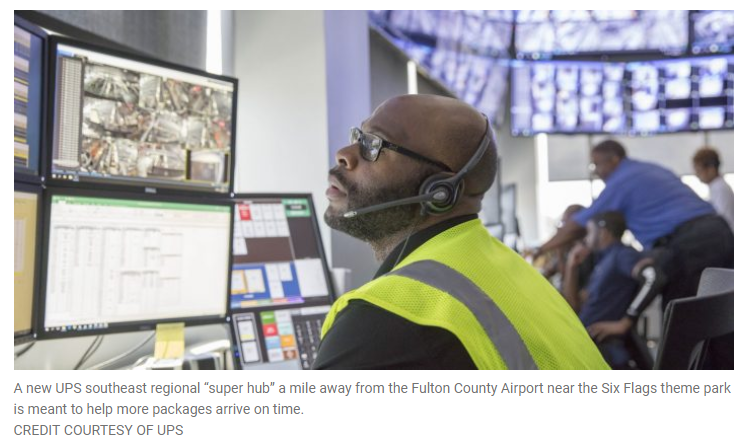 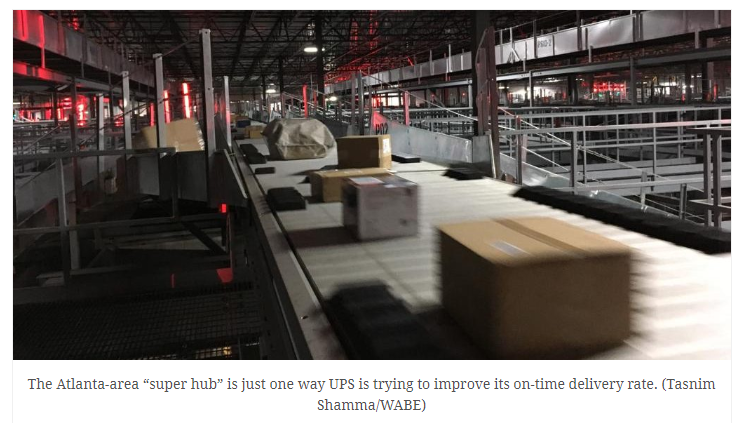 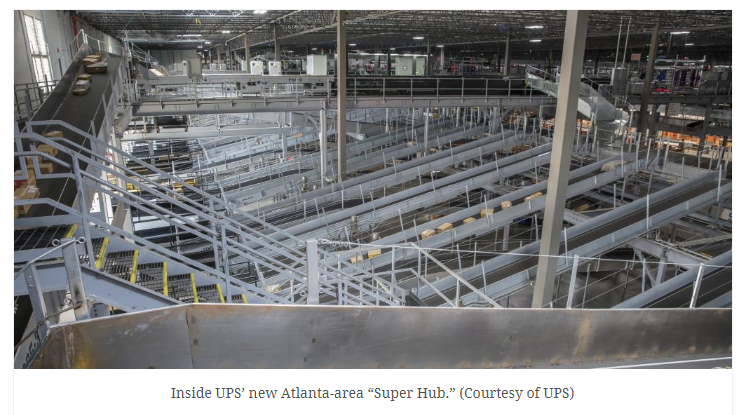 Steve Charlier: How to Integrate the Younger Generation into the Workplace

Georgia Southern University Department of Management Associate Professor Steve Charlier, Ph.D., gives advice to businesses on how they can attract the younger generation and how millennials are transforming the workplace.

Georgia Southern’s Steve Charlier on Maintaining Culture in Your Company 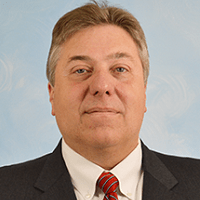 Professor Don Cox was featured in WalletHub’s pieces about credit score and free credit monitoring. You can read them here: